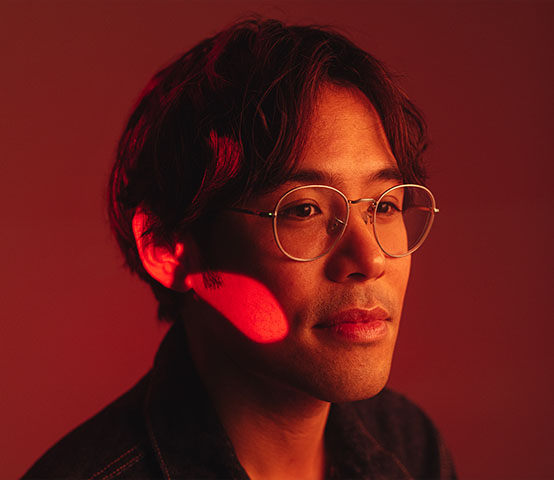 An artist who’s collaborated with some of the world’s biggest brands, Chris’ work showcases the power of character and storytelling. Growing up in Ryde, a Sydney suburb boasting a strong Asian Australian community, Chris finds his sense of home in his connection to the like-minded people around him.

WHAT DOES HOME MEAN TO YOU?
“There’s a very unique and nuanced voice in Asian Australians and other POC communities within Australia. It has its own unique identity that we can all relate to. Half are influenced by Australian culture and the other half, an intersection between where our parents are from. Whether I’ve found like minded people through my parents, someone in the same profession, the same migrant situation as me, or just people who want to have goals and dreams. They’re my connection to home.”

“IN TERMS OF CULTURAL CONNECTION, THAT COMES TO LIFE FOR ME THROUGH MY GRANDMOTHER. WE COULDN’T SPEAK BECAUSE MY CHINESE ISN’T GOOD AND SHE COULD NEVER SPEAK ENGLISH, BUT WE HAD THE BEST CONNECTION. SHE TAUGHT US CHINESE VALUES AND TRADITIONS AND MY CONNECTION TO HER WAS SORT OF TRANSCENDENT, MORE THAN LANGUAGE, A HUMAN THING, WHICH IS REALLY BEAUTIFUL.” 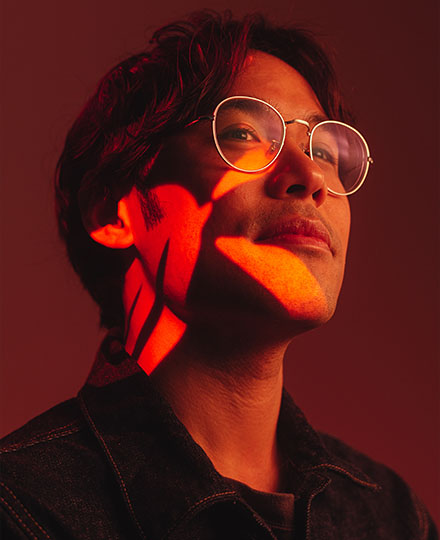