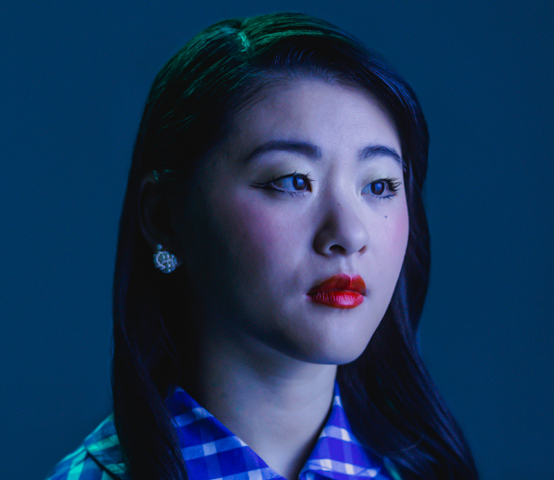 A 2022 Sulman Prize finalist, it’s safe to say Louise has made her name for herself in the arts. But she bristles against those members of her community who perceive her choice to pursue an art career as ‘modern’ and Australian. For Louise, her choices aren’t about defying tradition, and finding creativity and freedom aren’t exclusively Australian. Her choices are partly the product of the values her Chinese parents instilled in her; to spend her days doing something she loves.

WHAT DOES HOME MEAN TO YOU?
“It’s so hard, personally, for me to figure out what home is because it does rely on people. I went to China thinking if I was around people that were like me that would be home, but that wasn’t the case. In Australia, of course I’m not the only Chinese person here, but it’s still not quite home because you’ll never be accepted as a white Australian, so it’s difficult to gauge. It’s really about people and belonging and it’s so tied to identity. I feel like I’m still searching and that’s okay.”

“I FIND HOME HARD TO DEFINE. IF I WAS TO SAY A PLACE TO LIVE, I WOULD SAY SYDNEY, BUT THAT’S MORE OF A COMFORT, THE FACT I JUST KNOW IT. IN TERMS OF ACTUAL HOME, I DON’T REALLY KNOW WHERE TRUE HOME WOULD BE. BUT AT THE MOMENT I KNOW THAT HOME, FOR NOW, IS BEING CLOSE TO MY FAMILY, BEING ABLE TO SUPPORT THEM, BEING WITH MY PARTNER; IF I HAVE THAT AS HOME AND CAN STAY CONNECTED WITH MY FAMILY OVERSEAS, THAT’S ENOUGH RIGHT NOW.” 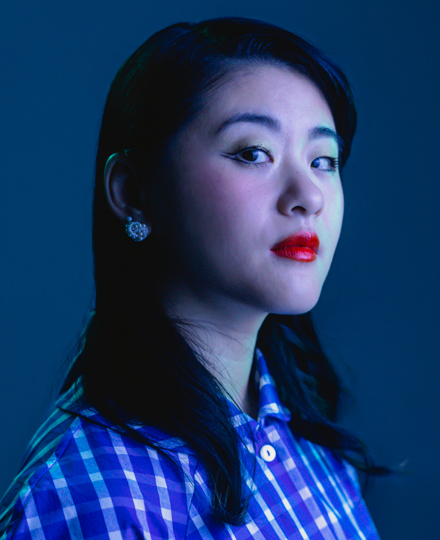